Copper – From the Bronze age to Modern Day 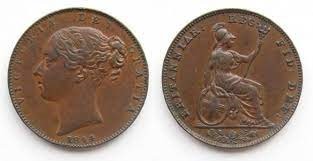 When copper was first discovered, it was fair to say it changed the world. What became known as the bronze age, was the first time that prehistoric man had started to use metals to create things of use – from weapons and armoury to household items. Copper could be hammered to create shapes and then it was quickly discovered that copper was also something that could be used to create alloys – when a metal is mixed with another, in this case bronze and brass. 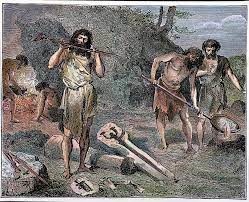 Throughout history, copper was always in need, even as the iron age dawned and other metals were discovered and put to use, the need for copper still remained. From seafaring equipment to the first coins, copper was something that was relied on in society – and still is.

When the Industrial revolution came along, the need for raw materials increased hugely – from the coal mines that were needed to power the factories, to copper and iron that were required to build the fantastic new machines and structures that had been invented. Things like copper pipe were integral parts of many things and as companies like Watkins and Powis prove, still are in high demand to this day.

It was the discovery and use of electricity however that really put copper up there with the most needed metals – copper is a fantastic conducting metal and was used to make electrical cables to get the power of the electricity into homes and buildings everywhere.