The man who made Accounting. 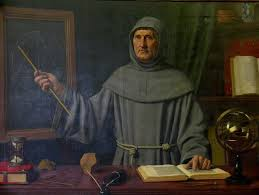 We have always had accounting. Even in the days of the stone age there seems to be some attempt to record how things are done via basic tally charts. The Bronze Age and Iron age show this need of accounting into even more perspective. The first real civilizations, such as the Bablylonians of Mesopatiam, the Sumerians,the Greeks and Egyptians all have coherent financial records recorded on stone tablets and even some decayed papyrus. A more modern practice  like https://chippendaleandclark.com/services/accountants-swindon/,an Accountants Swindon based firm, will use more modern methods to record your finances. However, one man is credited with having invented modern accounting proper and that is the Italian scholar Luca Pacioli. 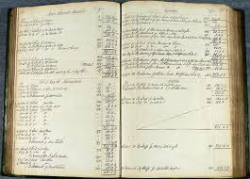 Pacioli Is the first man to write down the practice of double entry bookkeeping. However, where he is the first to make the world aware of the system he is not the first to put it into practice. There is evidence that it was being used, widely, by the Jewish Community in the Middle East from the early medieval period. 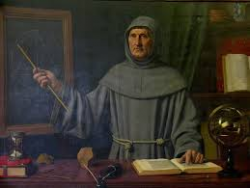 What is certain is that Pacioli uses the system to great effect and it becomes the only way to conduct accounting in medieval Europe evolving into the system that we have today.