Where does Vodafone come from? 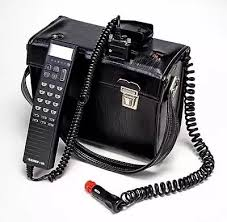 The basic concept of the mobile phone has its origins in the usual place you find technological advancement, the military. Realising that the use of the walkie talkie radio could be expanded into the civilian and commercial market Racal Strategic radio limited, then the largest supplier to the military for combat phones, did a deal with GCE in the USA that would allow them to do it. Changing the name to Vodafone they were on the way to becoming a major force and provider in the UK. 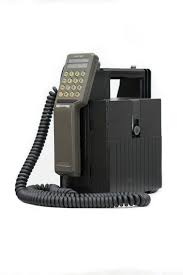 They then linked up with Millicom from Sweden and began to put forward a tender to provide the UK’s fledgling cellular phone system with hardware. This all happened in the middle 1980’s when phones were the size of a suitcase and were still viewed as impractical. However things were changing rapidly. Vodafone began buying up smaller concerns and integrating them into the company. They decided it would be very nice to have a head office in Newbury. It was in the country and the M4 for London.

However they haven’t stopped there. The company has expanded throughout the world having a presence in pretty much every single continent. The share price is enormous and it looks like they are not going to stop anytime soon. This certainly does have an advantage if one asks the question is there a vodafone store near me? The answer would appear to be a resounding yes and if there isn’t one at the present moment then there certainly is going to be at some point.