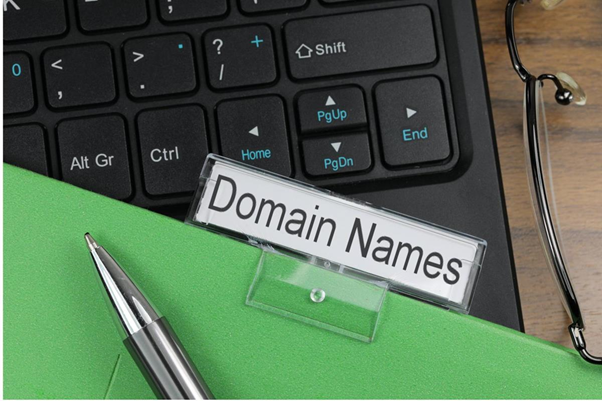 The European Union Agency for Law Enforcement Cooperation (Europol) have announced that they have shut down over 20,000 domain names and seized thousands of counterfeit items.

These sites can generate huge amounts in profit at any time and then cover their tracks by deleting the domain name and site before moving on. The recent haul by Europol was valued at around 2.5 million euros. Among the counterfeit items seized were pharmaceuticals, DVDs of pirated films, music and fake computer software. There were also items of fake designer brand clothing and, worryingly, almost 5,000 boxes of counterfeit condoms, according to Securing Industry.

This haul comes as the latest part of Operation In Our Sites, conducted by a combination of agencies working together with Interpol and Eurojust, which is the European Union’s Agency for Criminal Justice Cooperation. While fewer domains have been shut down than in previous years – 30,500 in 2019 and 33,600 in 2018 – the value of the counterfeit goods is higher than previous years. As has happened before, the operation was carried out in the run-up to the Black Friday shopping day, which sees a huge increase in searches for goods at bargain prices. Consumers are often led to websites that sell the counterfeit goods posing as honest sellers with a deal too good to be true, which is often the case.

Europol’s Intellectual Property Crime Coordinated Coalition (IPC3) is working on creating more awareness of this threat through a campaign called Don’t F***(ake) Up, which aims to let the public know about the potential risks of purchasing fake goods online and provides a good amount of advice on how to recognise fake goods, identify the websites that sell these goods, the social media trends and accounts that promote them and how and where to best report these sites.