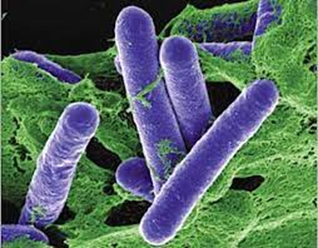 The Clostridium botulinum bacteria is one of the most dangerous organisms on earth. This toxic bacterium is capable of killing humans and animals quickly. It was first identified in 1895, by the scientist Emile van Ermengem whilst he was investigating a local outbreak of botulism – the illness that is now known to be caused by the bacteria. 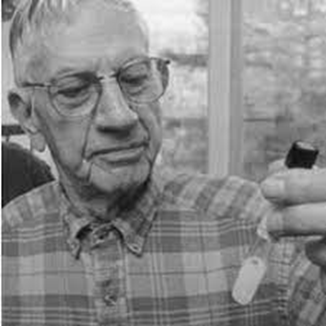 There are different types of botulism that are caused by the same bacteria, and without rapid treatment, the body becomes paralysed before the victim is then killed by the illness. It is not actually the bacteria that are harmful, but the toxins that they produce that cause the problems – so if the bacteria are present in an enclosed space, this is where the toxins will be able to cause problems.

However, despite the fact that botulism is an extremely deadly illness, from the discovery of this came something which has not only helped people with physical problems such as crossed eyes and overactive sweat glands, but also something which practitioners use to reduce the visible appearance of ageing. Because of the paralysis effect that occurs from botulism, scientists and doctors began to explore how this could be used to help people.

Nowadays it is common practice to go and receive injections at a place like this Cheltenham Botox clinic, Doctor Kate, to help you to reduce the appearance of age lines on the face. Who would have thought that this could come from one of the deadliest bacteria in the world?