There are many medical advancements that take place each year and thanks to these we are able to treat illnesses in a very different way than in the past. By developing new technologies, treatments and medicines and using Adaptive Phase 1 Studies to test their effectiveness we are continually improving our knowledge of the human body and ways in which we can protect it. 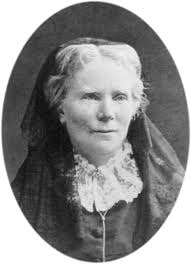 Elizabeth Blackwell is one such pioneer. Having been born in Bristol in 1821 she was the first woman to ever receive a medical degree in the United States of America in 1849 after many years of struggling to be accepted by the all male medical profession. She had even been advised to disguise herself as a man to be taken more seriously. She had studied Typhus in great detail and reported on the way in which it impacted upon a person’s physical health. 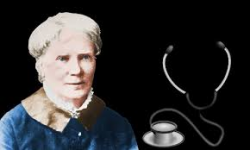 Following her degree she travelled to France where she studied alongside the well known obstetrician, Paul Dubois. She then returned to the US and opened her own private practice in New York before returning to the UK in 1958, where she became the first woman to be registered with the General Medical Council.